Know How To Love Yourself 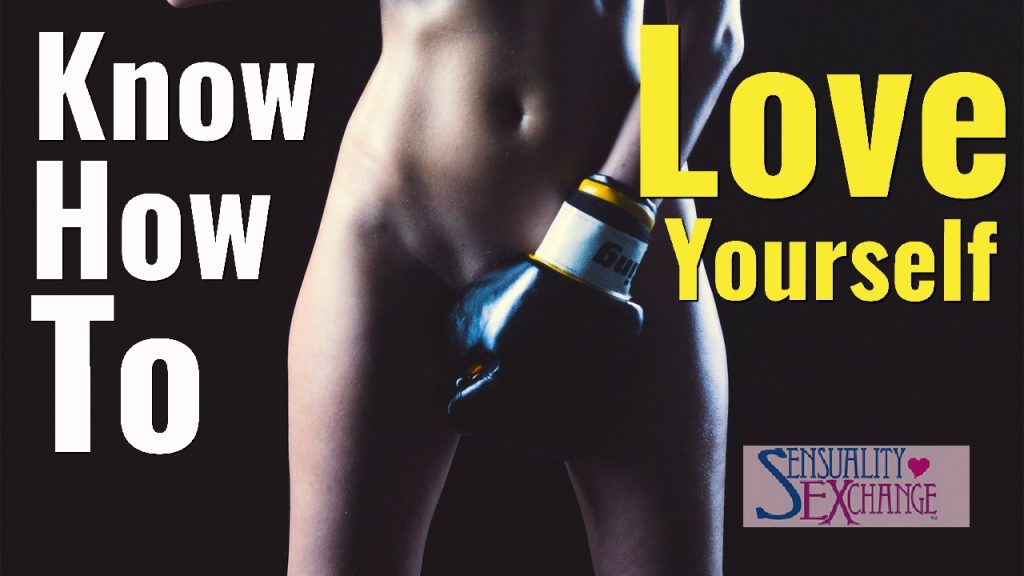 Self love is the most important thing.
Nobody can make you happy unless you love yourself. 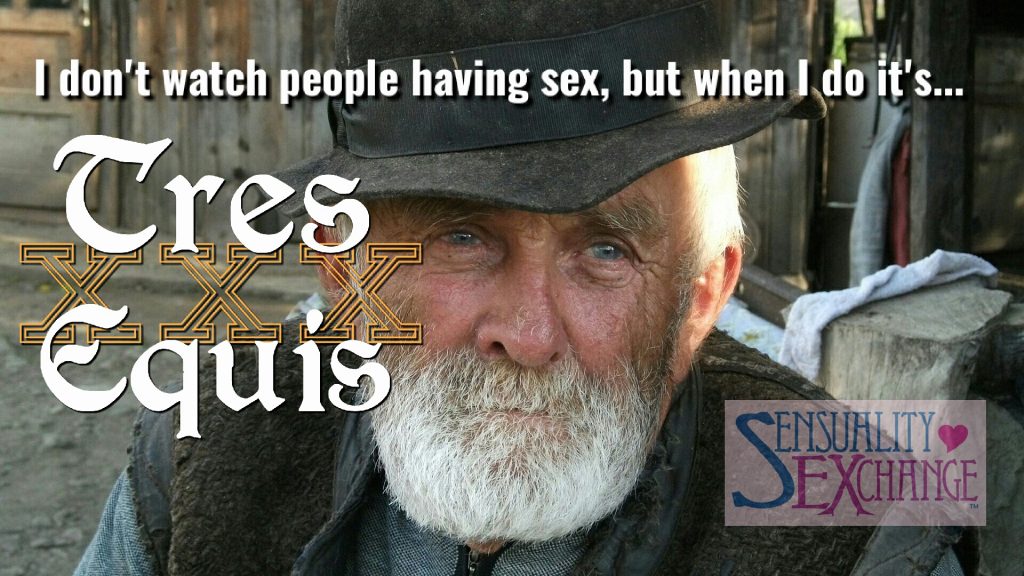 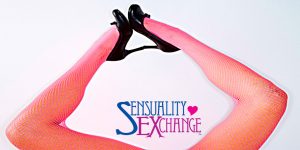